Why I Sold All My Expensive Vintage Preamps

The Short Answer: Because I made a preamp that changed the way I think about recording.

For those who don’t like to read, here’s the reason why I sold all my expensive vintage preamps: “Because I made a preamp that changed the way I think about recording.”

But I didn’t write this essay to convince you that you need a Kush preamp, because I have no idea what you need or why you need it.

Instead, I wrote this piece to get you thinking about your assumptions regarding preamps, assumptions you may not even be aware you’re making but which might be limiting your range of creative options after you’ve recorded with them. 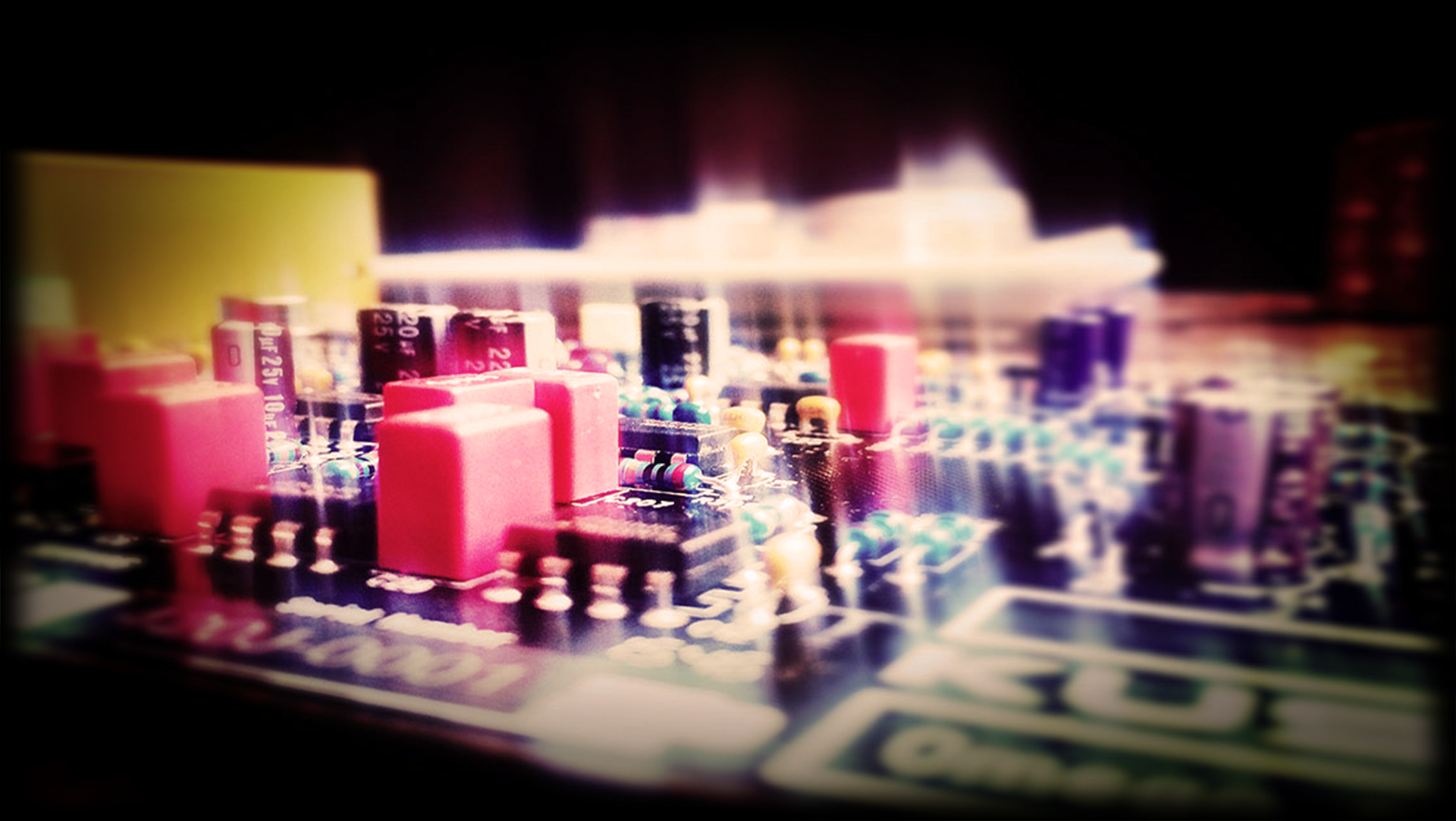 NO SIGNAL PROCESSOR IS PERFECT, A FACT THAT’S BOTH NORMAL AND EXPECTED.

For starters, here’s a simple truth: every piece of hardware and software — Kush’s included — has flaws and shortcomings. In the same way that my beloved API2500 can sometimes rob too much of the air in a recording to be useful, so too can the Clariphonic make some things too airy or bright even at its most conservative settings.

No signal processor is perfect, a fact that’s both normal and expected.

The problem with the imperfections in mic preamps, though, is that you can never, ever get rid of them; they’re not just embedded in your source, they are your source. Sometimes you can mitigate the issues by using other processors to undo or counterbalance the unwanted effects, but sometimes you can’t, no matter how hard you try.

What I started to notice with some of my vintage-preamp’d tracks was that I could never ‘get at’ the outside edges of the spectrum in any kind of satisfactory way. For many coveted preamps, 30Hz is consistently rolled off and phase-shifted, an inevitable downside of transformers and electrolytic filtering capacitors, both of which act as HPF’s. EQ can pull up the deep stuff, but it will be soft and slow, often ill-defined.

With other, much-beloved preamps — arguably the most popular and revered vintage preamps of all time — any attempts to get sweet 10k-16k shimmer is doomed, the 10k has a ‘steely’ quality and 16k is practically non-existent. If you need high gain for ribbons or quiet sources, you will sacrifice low end definition and clarity.

None of this is necessarily bad because everything depends on the context, so a lot of preamp enthusiasts address the problem by collecting lots of flavors. If you’ve got the budget, the space, and the need for 8 or 12 different prestige preamps, that can be a fun pursuit. But even then, let’s say you’ve only got 4 preamps that excel at ‘extended top’ and you find yourself wanting 5… something will be sacrificed.

After too many years of coming up against that exact kind of creative dilemma, I finally gave in to the idea of a Kush preamp because I knew exactly what I wanted and why. I didn’t want something phat, or creamy, or plush, or 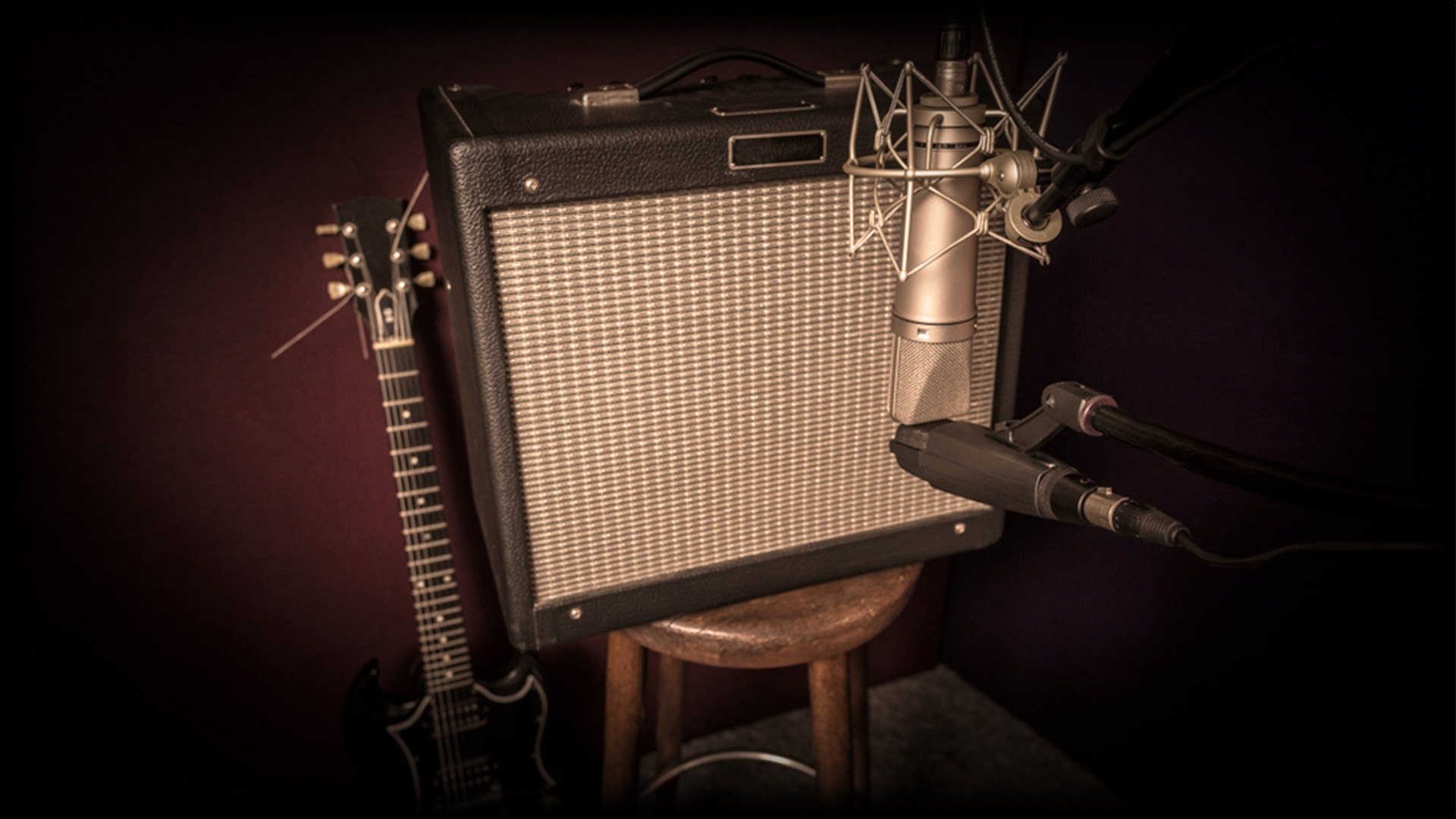 The vision that emerged was arguably harder to achieve and more elusive than all of the above: the vision was high definition audio. I wanted a preamp that captured as much information, from 0Hz (aka ‘dc’) to 50k, as possible, because when you do that you get as little phase distortion as possible in the audible bandwidth of 20Hz-20kHz. This is less about being ‘accurate’ and more about being ‘dimensional’, because phase coherence is the number 1 factor in imaging and depth. Phase coherent playback feels less like a photograph and more like a hologram, creating a kind of sonic realism I find compelling, as if I can reach out and touch the image between the speakers.

My thinking with preamps and tracking now is this: if I can get as much information as possible in the capture, I can always subtract what I don’t want later, but I can never add in what isn’t there. If I have a high def picture, I can easily distort or munge any aspect of that picture in a virtually unlimited number of ways after the fact. But if some part of the picture is already distorted or bent — or missing altogether — there’s no getting at the underlying reality, it’s lost forever.

I tasked my sizable list of sonic demands to my dear friend Kevin, the genius behind the Clariphonic, and what he came up with was the Omega. If you listen to the music of Sneaky Little Devil or the music in Kush’s Omega, Hammer, and Transformer Model 458a videos, you will hear the sound of music recorded 100% through Omega preamps. There is a unifying quality to all of it: the bass is super deep, the highs are incredibly smooth and extended, and even when elements are heavily distorted there’s still an integrity and clarity to it all.

There’s something about the high definition capture that stands up to any kind of abuse or treatment, but as often as not I find that I don’t do much processing, if any, to tracks. I stopped needing to add crazy top end to vocals, because it’s already there in spades. Kicks and bass start with formidable weight, but if I want more, cranking 40-60Hz never gets muddy, it just gets bigger and reaches down to the floor. 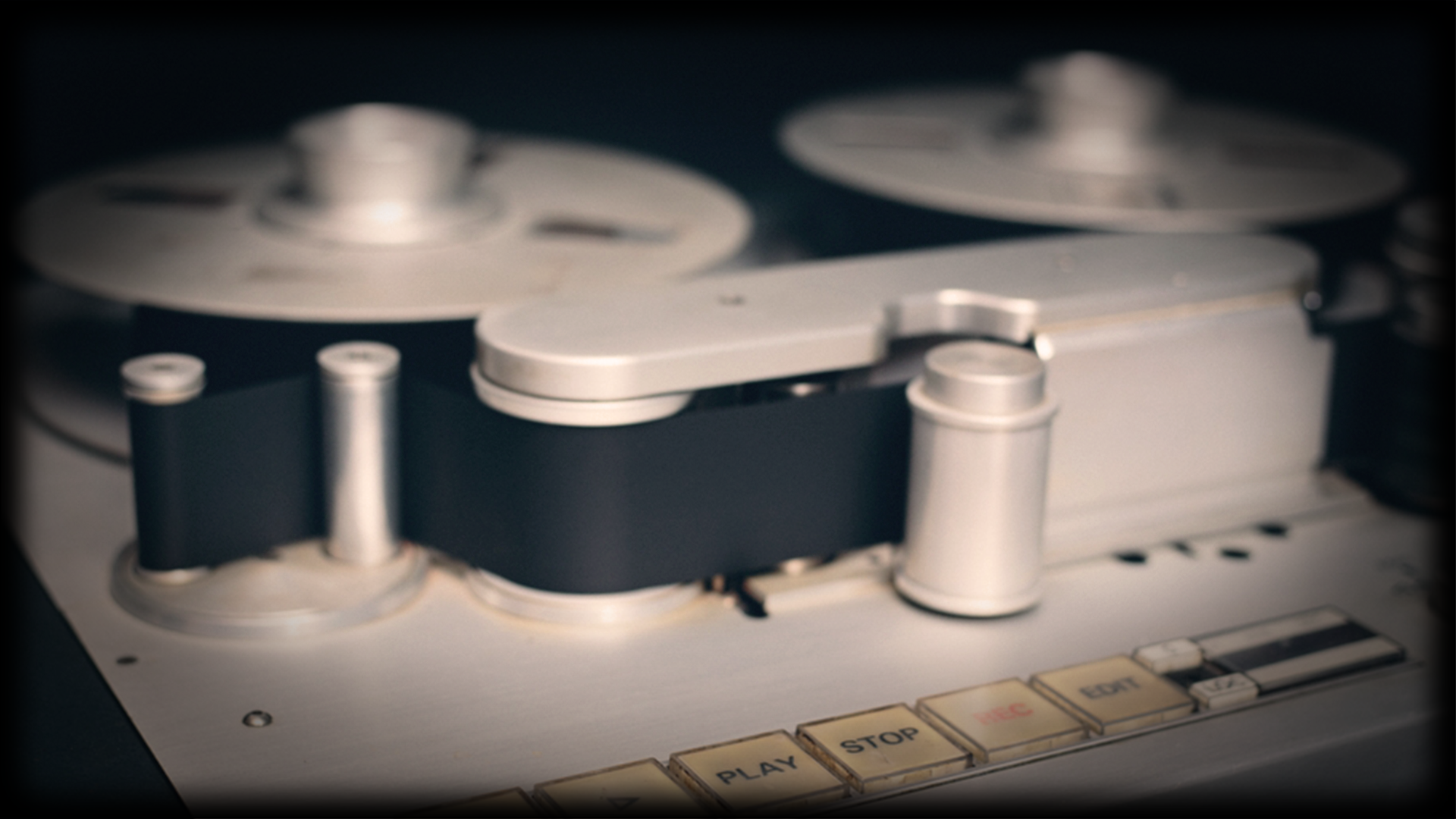 Here’s a bit of insider info: the reason the first Transformer plugins were Model A and Model N is because those were the first of my vintage preamps to get sold. By selling 4 vintage preamps, I put nearly $14,000 back in my bank account, but because of the Transformer plugins those exact colors are still available to me if I want them, which I sometimes do because they’re gorgeous. But I prefer having them as realtime options like any other, textures to play with in the mix when all the other elements are known. I want to use or not use any color because the production tells me so, not because my choice of mic pre dictated the terms before the song was even fully recorded.

I know others will disagree, and I completely respect everyone’s individual workflow and choices. I spent my first 8 years of engineering on analog tape printing with vintage comps and eq’s, so I’m no stranger to “committing early, often, and powerfully.” But generally speaking, I’ve fallen in love with printing in glorious full resolution, maximum bandwidth and integrity. I still eq and compress on the way in about 50% of the time, but it’s generally to augment and adorn, I still have all the info there should I need it.

There is zero doubt in my mind that my mixes and my productions have benefitted tremendously from this ‘record-as-much-detail as possible’ approach, and if you’ve ever felt torn about “which flavor vintage preamp to get”, maybe the answer is simpler than you thought: “none of them”.