Mixing Isn't What You Think

Are you sure you know what the goal of mixing is? If not, how can you know when a mix is done, or how good it is? Here’s how…

When you sit down to begin mixing a track, what exactly are you trying to accomplish? What’s your job?

Here’s why I think this question is important: if you aren’t crystal clear on what the job of mixing actually is, how can you know when you’ve done your job? If there are no clearly identified goals or objectives, how can you possibly assess whether you’ve finished the work, let alone gauge how well it turned out?

While everyone’s journey is unique and deeply personal, I‘ve noticed that in all of my conversations with people who are masters of crafting mixes that ‘pop’ out of the speakers, creating productions which have those mysterious and elusive qualities that serve to elevate them well above the run-of-the-mill – for people who can mix on that level, the entire point of the exercise boils down to something like this: to sculpt and blend the sounds in a song with such drama, flair, and finesse that the result creates a visceral, gripping, emotionally charged experience in the minds and bodies of the listener. 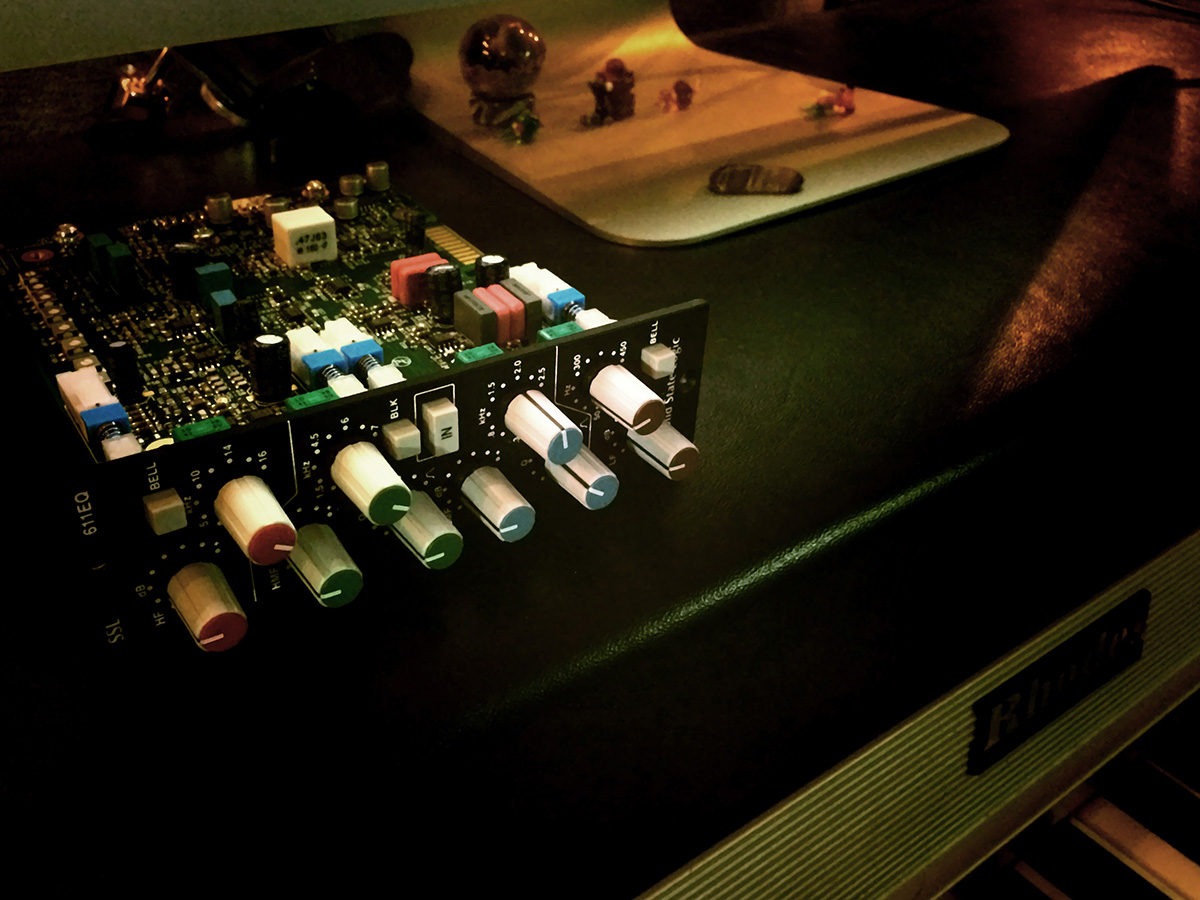 To be clear, that emotional charge can have any texture or flavor, there are no restrictions on what the particular emotions need to be. They just need to be, all that matters is that the listener be made to feel something.

THEY MAY LOVE OR HATE THE SONG, BUT THEY WILL LISTEN TO IT AND FEEL SOMETHING

They may love the sounds coming at them, may feel chills in waves and spill streams of tears, they may dance like a maniac and sing as loud as they can. Or they may hate everything about it, feeling disgust or envy or even anger over the mere idea that something so cheesy, or insipid, or

They may love or they may hate the song, but they will listen to it, and they will feel something very deep, very powerful, and not under their control, because the mix effectively delivered something irresistible from inside the heart of the song straight to the heart of the listener.

Making choices you hope people will love is something everyone can relate to, but making choices you suspect many will hate is counterintuitive for many artists and mixers, who understandably ask, “Why would I want to intentionally do something that will rub people the wrong way?” The answer is the subject of an entirely different Museletter, but it boils down to this: for every person that hates something with all their might, there will likely be at least one person, and probably more, who love it just as powerfully. The more that people hate on something, the more people will rush to its defense, stand loyally by its side, advocate its inherent goodness.

THE MORE DIVISIVE AN ARTIST OR SONG, THE MORE IMPACT THEY HAVE ON THE WORLD

What I’m suggesting is this: be open to the possibility that you want people to hate what you’ve done, because it’s a clear indicator that you’ve created something powerful, and a sure sign that you’re magnetizing fans and followers as well. The more divisive an artist or song, the more impact that art has on the world and its cultures.

In fact, it may surprise many of you to learn that old-fashioned terrestrial radio programmers have known for decades that they don’t want ‘good’ songs, they want ‘sticky’ songs. Sticky is the term used to describe any song that keeps the listener glued to the transmission, preventing them from grabbing the dial and changing the station. Someone who tunes out won’t be around to hear the advertising break, which makes the advertisers very unhappy.

What those radio programmers learned early on was that, much to their astonishment, many of the ‘stickiest’ songs were those which stirred as much passionate, unrepentant hatred as they did unbridled love. As it turns out, there is a point where a person’s dislike for a song is so strong they are unable to turn the music off, and instead they will compulsively listen while hating on it, criticizing it, and enduring a burning pit in their stomach from the first beat to the last note. And long after it’s finished, they will talk about it. They will say its name and spread awareness of it. In the world of radio, sticky is good, end of analysis.

Think about that the next time you hear a song whose popularity baffles you, when you’re tempted to ask why it’s getting so much hype. It may have nothing to do with the fact that people love it, it may actually be quite the opposite. 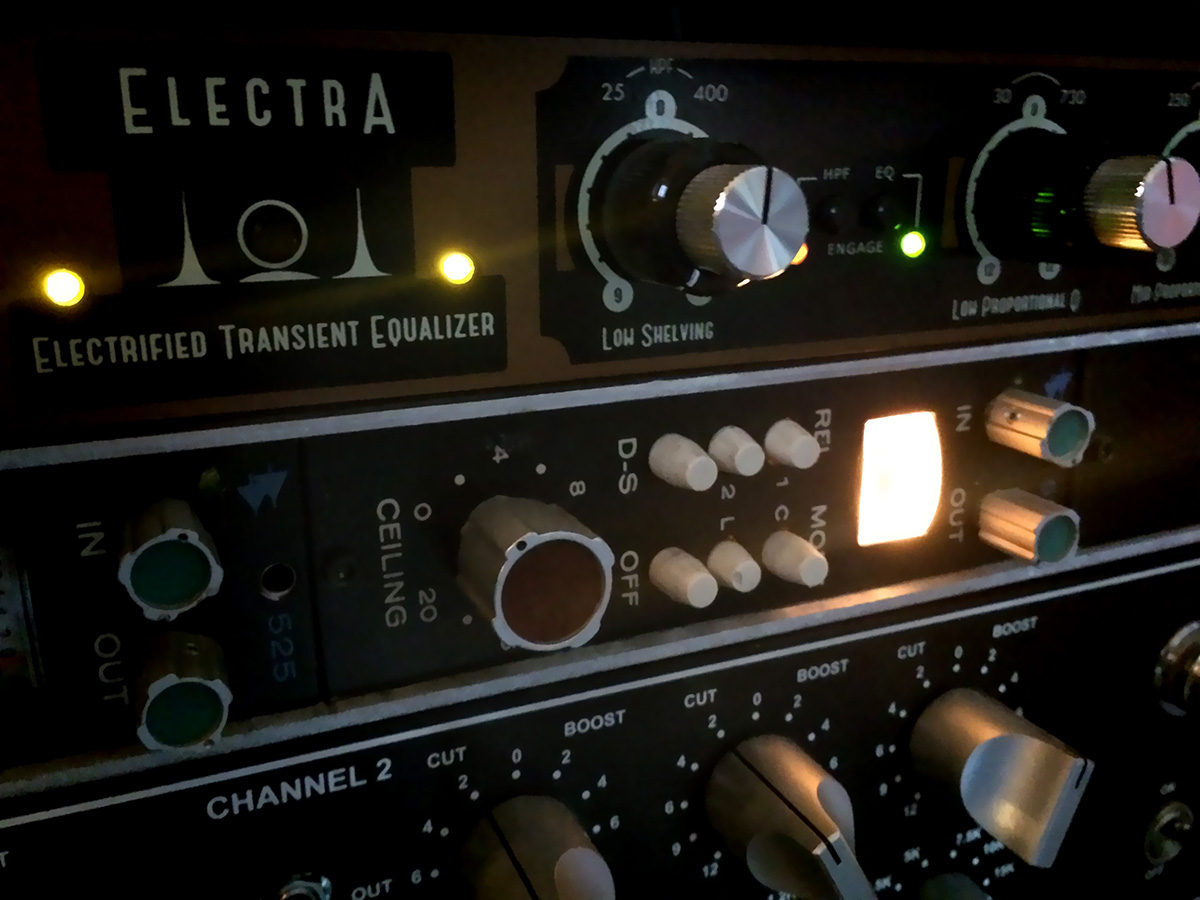 Mind you, just because those large, exclusively profit-driven corporations don’t care whether a song has artistic merit, a killer hook, or timeless appeal doesn’t mean you shouldn’t either, I’m not here to impose an agenda. I’m only here to point out that the real power in a piece of music lays in its ability to stir the feelings --- any feelings --- of the listener. In the world of art, emotional responses are not measured by their positivity, they’re measured by their raw intensity.

If arousing the passions of a slightly jaded world sounds like an enormous task, that’s because it is. In order to craft a mix which plays on that level, you have to build and then traverse a labyrinth – one that starts in the logical and rational parts of your brain, follows a circuitous and often maddeningly obtuse path filled with seemingly random twists and turns, and ultimately lands squarely and deeply in those chambers of the mind that are capable of surging with pleasure, aching from the beauty of it all , and craving more and more of the same... or wishing more than anything to never experience anything like it again. 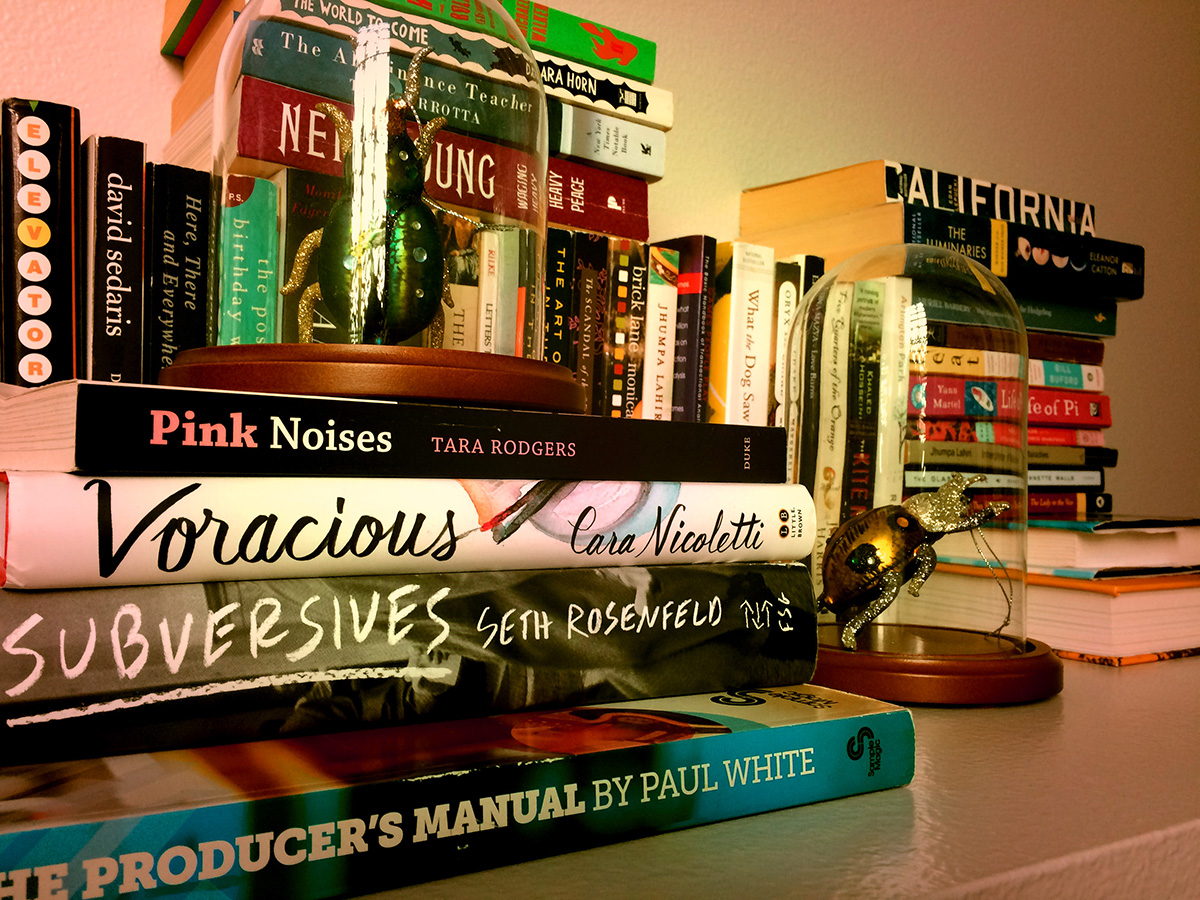 I respectfully submit that that, above all else, is your job as a mixer: to make people feel something. And if you listen to the masters, their advice is fairly uniform: make bold choices, go too far, risk ridicule and utter failure. Safety, in this endeavor, is actually the least safe route to take, the surest path to mediocrity.

The same is true of any art you help to create: make it bold, make it beautiful, make it brash, make it grating... just don’t make it ignorable. Anything but that.