Hearing Through Someone Else's Ears

Hearing through someone else’s ears is one of the most powerful tools in our songwriting, mixing, and production toolkit. Here’s how to hear everything differently, Instantly...

Every engineer I know and every engineer I’ve ever spoken with all report experiencing what is, by all accounts, a truly bizarre and completely inexplicable phenomenon disguised as a normal, everyday scenario. It’s a familiar situation, and it goes something like this: you’ve been grinding away on a part, or an arrangement, or a mix, probably for longer than you should. Maybe you think it’s the greatest thing you’ve ever done, maybe there’s something vague and elusive that bugs you. Maybe you know it’s finished, maybe you think it needs something else but you’re not sure what. 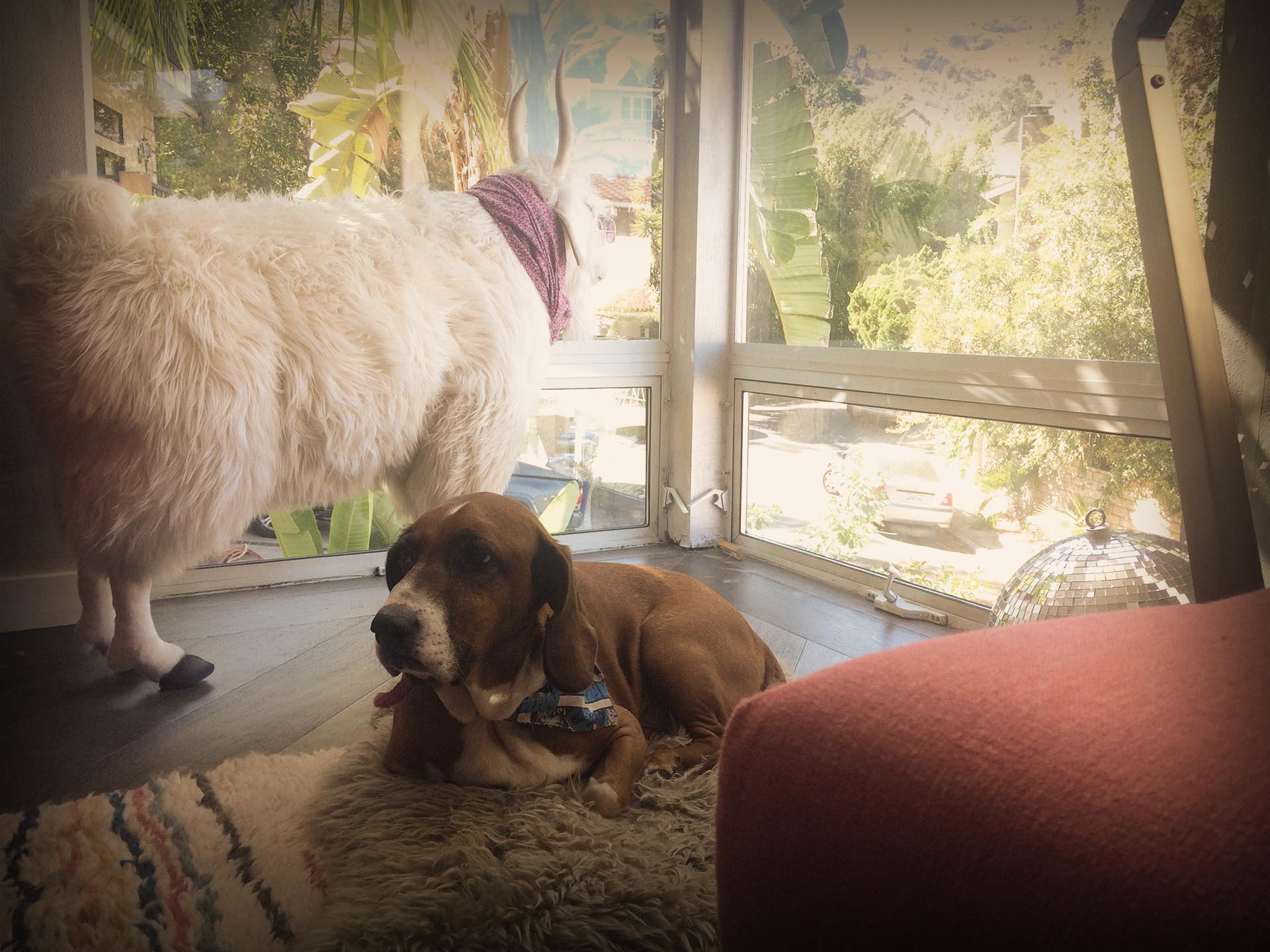 HOW TO HEAR EVERYTHING DIFFERENTLY, INSTANTLY:

So you decide to play what you’ve got for someone else – usually a friend, a significant other, or a client – and you do it with them in the room. It’s the first time anyone other than you has heard it, so you’re a little nervous, but you hit play and BAM: everything about the way you hear it changes, and you have instant clarity where before there was only a haze of suspicion.

Somehow, you suddenly and abruptly find yourself hearing the music through the other person’s ears.

If you think about that for a second, it’s really quite an astounding thing. After hours, possibly even days, of working on a tune and hearing it a very specific way, you are inexplicably and (perhaps most striking of all) effortlessly able to hear everything from a completely different perspective. From the smallest of tiny details to the biggest of the big pictures, your entire outlook is transformed, and there’s no going back. 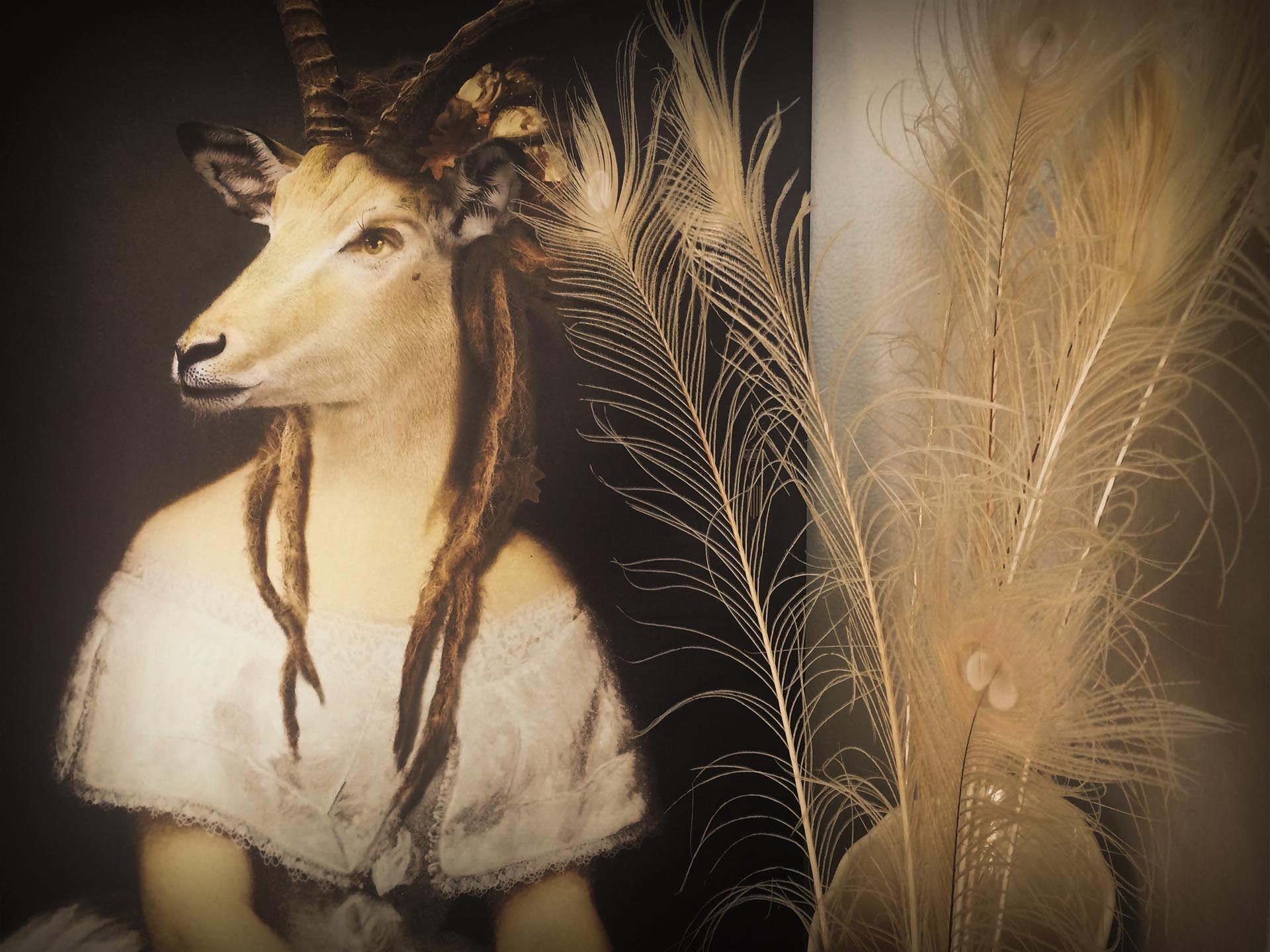 YOU ONLY GET AN IDEA OF WHAT YOU REALLY THINK OF A TRACK WHEN YOU PLAY IT WITH SOMEONE ELSE IN THE ROOM.

I read artist Paul Rose speaking about this very thing in a rundown of his album Claustraphobia: “I remember playing an early version of ‘Television’ to George FitzGerald, who was staying at my flat at the time, and being pretty embarrassed by how it sounded – sometimes you only get an idea of what you really think of a track when you play it with someone else in the room.”

I’m fascinated by this phenomenon, primarily because it seems to me there’s a magical quality to it, something we all take for granted but for which nobody has ever offered – or even attempted to offer – any kind of physical, physiological, neurological, or even spiritual explanation. How does this happen? Why are our brains not only able to experience such a sudden shift in perception, why are they compelled to? There’s nothing voluntary about it, it happens to you.

Sometimes it doesn’t happen until a particular moment in the track, but more often it seems to happen right out of the gate. And you don’t just hear technical details, you can also perceive musical and emotional qualities that you couldn’t get at before; in essence, you experience a deeply personal thing from an abruptly impersonal perspective. You can hear how your stunning lead beat actually feels flat and anemic, or how your underwhelming verse is actually snappy and tightly balanced. You can hear how the breakdown fails to unleash its fury down into the black hole of the drop, or you get chills as it does exactly that. Maybe you can also hear how the chorus is majestic and soaring, which then highlights the fact that the re-intro which comes afterwards falls so flat.

And if you’ve ever played a new mix or work-in-progress for a client or a friend – in other words, if you’re alive and reading these words – you know that, aside from everything else alluded to above, there is one reality that you can pick up on instantly, completely, and with all the nuance and subtlety of a sledgehammer crashing down on your skull: you know whether or not the other listeners in the room are moved by the music, or whether they are politely waiting for the end of the song so they can either say something courteous and superficial like “that’s really nice” (friend), or begin the generally uncomfortable process of saying something like “it’s great, BUT...” (client). 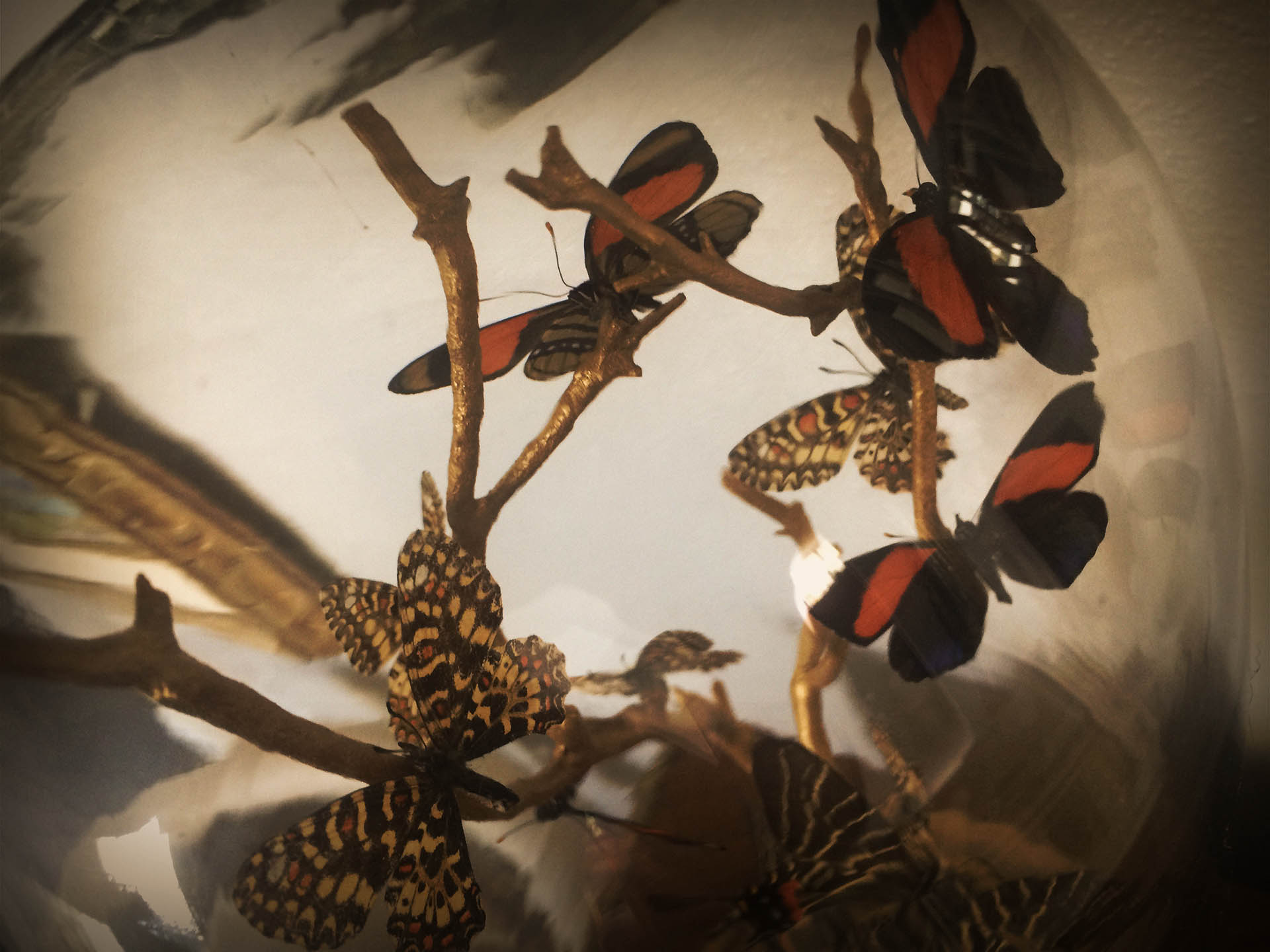 HEARING THROUGH SOMEONE ELSE’S EARS IS ONE OF THE MOST POWERFUL TOOLS IN OUR SONGWRITING, MIXING, AND PRODUCTION TOOLKIT.

Often, that moment of realization – the moment your focus shifts and you’re able to hear your own work through someone else’s ears for the first time – is devastating. At its worst it may mean throwing what you previously thought was a promising song or production onto the creative scrap heap.

But more often it’s a positive experience, or at least an extremely helpful one. Indeed, I’d go further: it’s an essential and invaluable experience, one you can tap – for free – whenever you need perspective on a mix (or song or production) where you’ve lost the ability to clearly hear what’s working and what isn’t.

I routinely call on my lovely lady Sarah for exactly that. She, like most women, has exquisite ears for the things that matter, and very little interest in the things that don’t. Whenever I’m stuck, or unsure, or just needing a little direction for the next step, I tell her I need to use her ears for a minute. She graciously obliges, and usually within 10 seconds of hitting play I have all the information I need. I hit stop, she looks at me with her “You got it?” look, I flash my “I got it” look right back, and she leaves wordlessly. At that point I either delete a part, redo an automation move, or I just keep plowing forward – but this time with a much clearer sense of purpose.

Hearing through someone else’s ears is one of the most powerful tools in our songwriting, mixing, and production toolkit. Whenever and wherever you can, I heartily recommend exploiting it for all it's worth.