EQ: Before or After Compression?

Each eq/comp relationship has a different purpose and a different effect, but the underlying principle is the same: interactivity.

“Does EQ Go Before or After Compression?”

I get this question a fair amount on the UBK Happy Funtime Hour podcast, and my answer is always the same: “yes”. I’m not just being cheeky with this one, if you were to glimpse a typical mix session for me, anywhere you’d find a compressor on a track or a buss there’s a decent chance you’d find an eq before and an eq after that compressor as well.

If that looks tricky, that’s because it is, but it can be reduced to 4 very simple principles below. And if you can get your head around these, you’ll start to get a better understanding of not only when to use an eq before and/or after a compressor, but why and (more importantly) how.

• A compressor generates extra harmonics, energy, and frequencies for any eq that comes after

• An eq undoes some of the compression that came before it 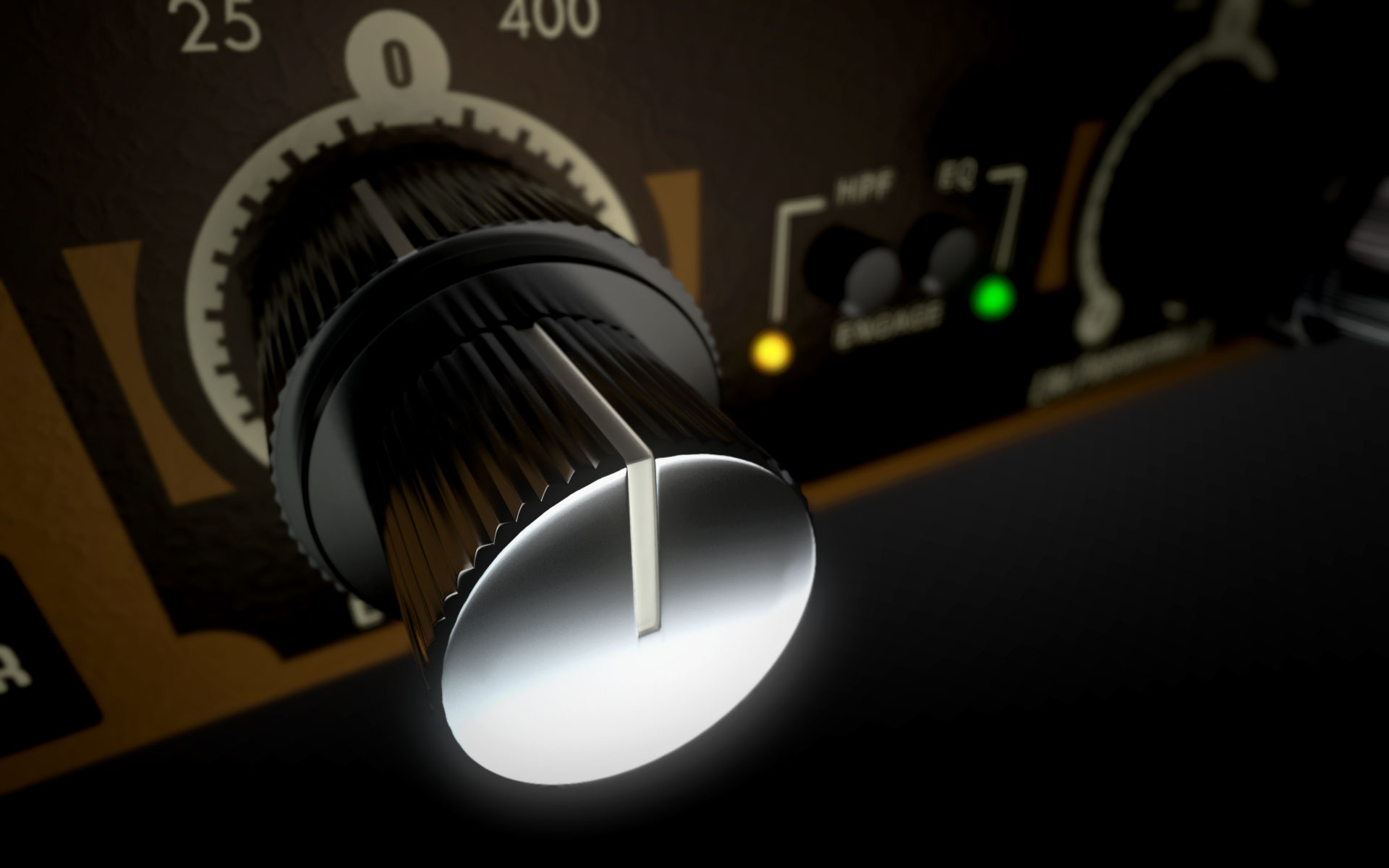 Rather than use a lot of words to explain what those principles sound like, I’ll give you a simple exercise for each that will allow you to immediately hear it in action. At least one is likely to cause a lightbulb to go off, an ‘a-ha’ that you can take into your own mix practice and apply to something you’re working on right now.

A COMPRESSOR SMOOTHS OUT/FLATTENS THE CURVE OF ANY EQ THAT CAME BEFORE IT.

Solo up a vocal track, do an aggressive 9dB boost at 1kHz, then apply 5-7dB of 10ms attack/100ms release 10:1 compression to it. Level match so the vocal is equally loud with the compressor engaged and bypassed. Notice how the compressed vocal sounds less eq’d, as the compressor flattens out that aggressive boost.

AN EQ MODIFIES THE DEGREE AND FOCUS OF COMPRESSION THAT FOLLOWS IT.

AN EQ UNDOES SOME OF THE COMPRESSION THAT CAME BEFORE IT.

Leave the previous 9dB boost and compressor on, and put another eq after the comp. Do another 6dB boost at 1k. Bypass both the compressor and the second eq, notice how the followup eq makes the compressed eq ‘d vocal sound less compressed and more eq’d again.

A COMPRESSOR GENERATES ADDITIONAL HARMONICS, ENERGY, AND FREQUENCIES FOR AN EQ TO THEN BOOST OR CUT.

TURN DOWN YOUR MONITORS TO VERY QUIET FOR THIS ONE. Bypass the eq’s and compressor and insert a tone generator plugin before all 3, making a 1k tone at -6dBFS. Insert a spectrum analyzer plugin at the end of the chain and observe the single harmonic peak at 1k. Now engage the compressor and observe all of the new frequencies and energy in the signal. Now imagine how many new tones that compressor will add to a complex sound, let alone a mix of dozens of complex sounds, giving an eq (and, for that matter, every other processor) more color to play with. 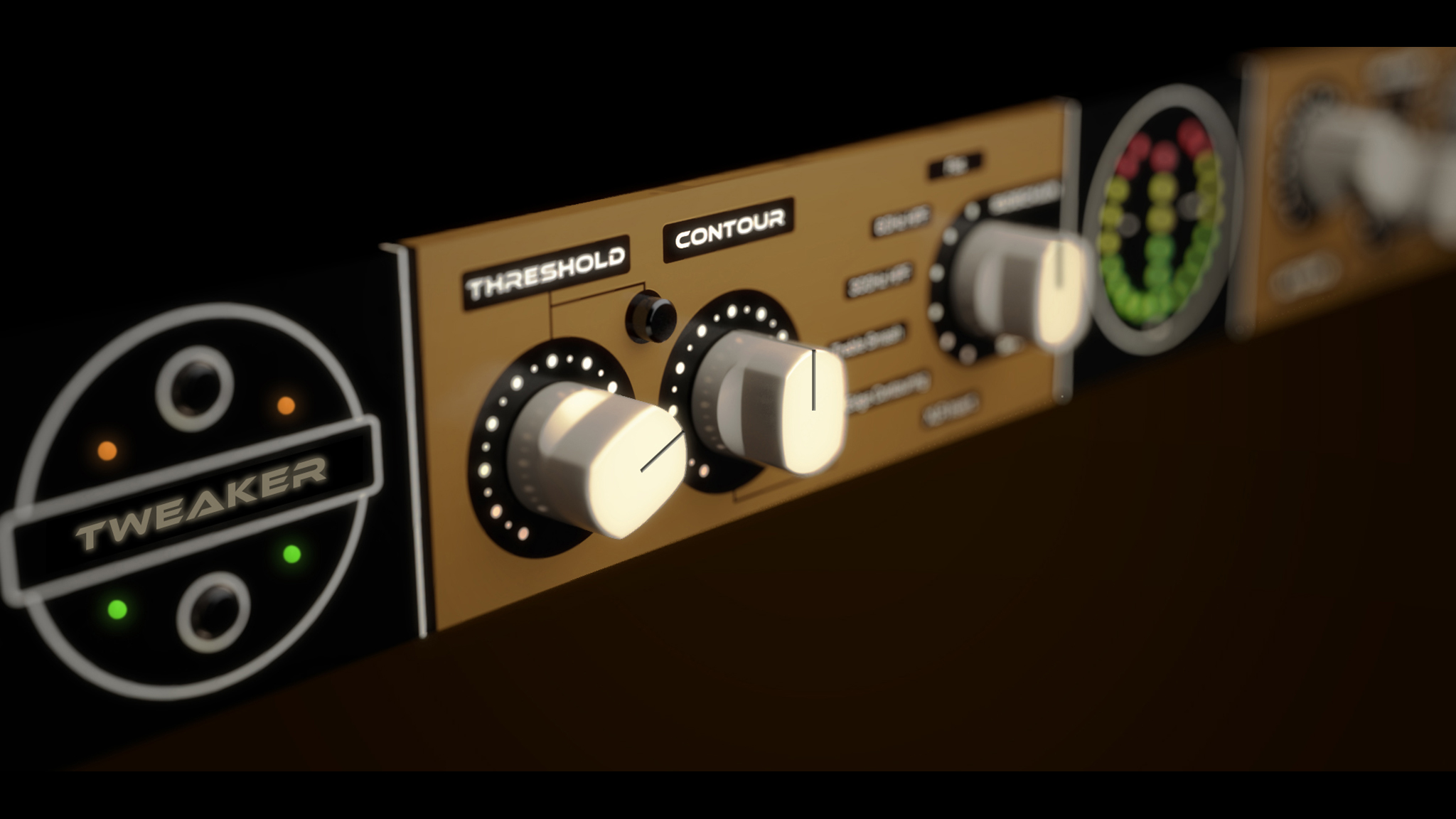 If you own or subscribe to Kush plugins, then you probably know that the UBK-1 and Novatron are intentionally designed to add as little or as much harmonic energy as you could ever want.

What you may not know is that the Electra plugin, much like its analog counterpart, adds zero distortion but a ton of attitude, whereas the Hammer adds subtly sweet harmonics and is so broad it always sounds mellow. Meanwhile, the Axis is capable of heavily rounding the transients in a way that makes it an ideal pre-compression shaper, or it can punch up a sound aggressively, making it the perfect followup to a round of heavy smashing.

With a solid understanding of your processors and the things that happen when they interact, you can start getting beyond their obvious uses as you slowly master the art of compressing for sweeter tone and eq’ing for greater dynamic control. That’s next-level engineering, the kind of thing that helps raise a production from ‘hey, not too bad’ to ‘how in the world did they do that??’

WE’RE ALL REACHING FOR THAT LEVEL. GIVE IT TIME AND KEEP PRACTICING THE ABOVE, IT’LL TAKE YOU FAR IF YOU LET IT!