How to create drama in your mixes through contrast and evolving change throughout the song.

Vocal harmonies that stretch to the sky and angelically part the clouds, epic lush synth pads that seem to spread beyond the speakers and send shivers down your spine, fields of guitars that blow a chorus wide open in every direction... all of these things involve the artful stacking of sounds in a way that cause the listener’s brain to take notice and cause their heart to bond with the music that’s flooding their body.

Today I’m going to share my favorite simple tricks for turning your stacks from lifeless clusters of inert sounds into living, breathing storytellers that pack a serious punch.

To start, let’s define what we’re talking about: a ‘stack’ is any group of sounds which are playing the same (or similar) part at the same time, and which are designed to be felt and heard more as a single organic entity rather than a bunch of discrete, individualized elements. When done right, stacks are one of the most powerful weapons in the battle to create an arrangement that exploits the power of contrast, dynamics, and movement, all in service of one epic emotional rollercoaster of a song. 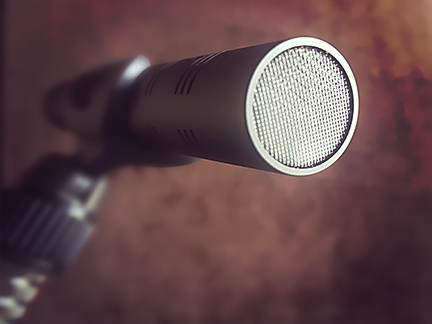 The good news is that, through the application of just a few very simple techniques, you can transform otherwise lifeless, crowded, static blobs of sound into living, breathing things of beauty.

The potentially bad news is that the techniques only involve faders and pan knobs, which means there are no magical plugins or visual metering tricks to shortcut your way to greatness.

Instead, to get stacks to come alive you have to train your ears and your mind to better hear two critical engineering realities:

2) how faders on individual sounds can and should be used to both construct a single chord voice, and then alter it over time

For those that don’t know what the term ‘chord voice’ means, please do yourself a favor and investigate it further, it’s the gateway to vast new worlds in composition and production. Meanwhile, try this: play the notes C E and G on a piano, that’s a C Major chord. Now drop the C down an octave, raise the E up an octave, leave the G where it is, and play all 3 notes. Hear that? That’s the same exact C Major chord but with a very different voice. Now imagine all the possible 3, 4, and 5+ note chords, and all the ways you can spread, combine, layer, and even omit notes, and you might get a sense of just how much musical territory there is to explore in the coming years.

Back to stacks: imagine you’ve got a 3-part vocal harmony recorded this way: a single lead vocal track, double-tracked middle harmonies, and double tracked high harmony, for a total of 5 tracks.

Now imagine this 3-part harmony part is heard in 4 repetitions: twice in the first chorus, twice in the second chorus. 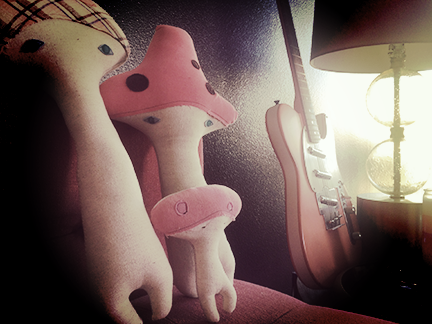 Use all 5 tracks in all 4 repetitions.

Get the levels, panning, and effects sounding good for the tracks, then use those settings for all 4 repetitions

Both mistakes are easily remedied by putting just a little bit of thought into creating a more dynamic, evolving arrangement. So instead of falling into the arrangement trap of “use all the parts all the time”, let’s take our time building the layers of the stack.

And instead of just dialing in your mix settings and parking them there, let’s use different levels and panning for each of the 4 Repetitions in a way that maximizes drama and creates the illusion of movement both upwards and outwards in the stereo field.

In other words, let’s make the 4 Repetitions as UN-repetitive as they are repetitive. Novelty within familiarity. 3 colors, 6 shades. Groovy.

As you can see, by organizing and unfolding the harmonies mathematically --- single, then a pair, then a different pair, then all 4 --- we create a unique set of sounds for the listener to hear in each of the 4 Reps.

Then, simply by modifying the pan and level settings for each sound in each Rep, we keep the pinging the listener’s brain by continuously shifting where any given sound comes from, as well as how loud it sits in relation to the the others in the group.

And all of that above – adding parts, changing parts, changing levels, changing spatial positions --- has the effect of grabbing and holding the listener’s attention, because every time their brain begins to acclimate to (and therefore potentially ignore) what’s going on, we give it a subtle but effective cue that ‘something has changed’. It’s those kinds of continuous, clever changes within a production that helps the listener connect to and, ultimately, surrender to the journey of the music. 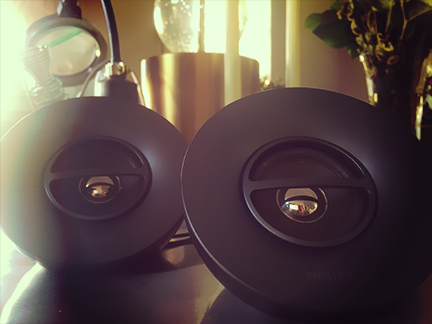 So there you have it: yet another way to use a little bit of planning along with the most basic tools we have, to take something simple, make it even simpler, then grow its complexity in a way that respects and reinforces the artistic intent. If you want to experiment further and flex the muscles involved in this kind of dynamic production, play with different panning settings than the ones above, and try also to come up with other unique ways to combine and reveal those 4 harmony tracks.

Even in such a simple cluster of sounds, there are a shocking number of possibilities to create drama thru contrast. When you start to apply this kind of thinking not just to groups of related sounds but to unrelated sounds within a musical passage, and to all the sounds in any sections of music that repeat in a song (aka ‘most of them’), you start getting a glimpse into just how vast the universe of possibilities is for any given production.