Advice from the Masters

Influential bits of wisdom from experts the world over.

The following is a small collection of hugely influential bits of wisdom which I’ve applied to my own work and found to be incredibly helpful. Some of these gems were spoken directly to me, a few I read, and a couple just popped into my head while I was working on something completely unrelated to audio.

Although everything has been paraphrased in my own language, I’ve given credit where credit is due.

Some of these ideas have shown up in previous Museletters, but some haven’t, and either way it’s nice to have a tidy little list to stare at. 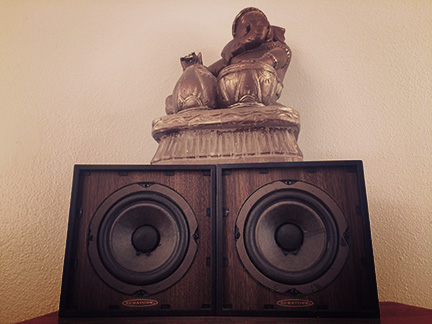 • Stop thinking about compression as ‘dynamics control’, and start thinking of it as ‘movement’. -Michael Brauer

• If you want to make something brighter, start by opening up the attack on whatever is compressing it. -Some Guy Whose Name I Forget

• Sometimes, the only thing a difficult mix needs is to have the vocal made a lot louder. -Dave Pensado 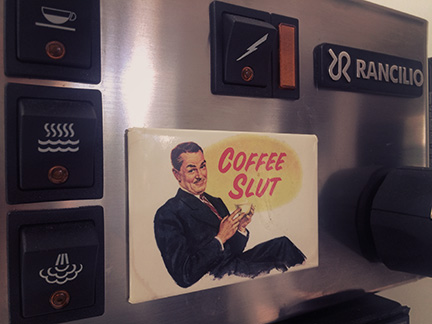 • One person’s “warm” is another person’s “dull”. -Random Gearslut

• EQ’s are more powerful on groups of sounds than on individual sounds. -Greg Wells

• EQ the mix buss first, the instrument busses second, and the individual channels last. -Me, based on the advice above

• Try flipping the phase on everything, especially after carving with eq. Sometimes a thing just sounds better with its phase flipped. -Tchad Blake

(that advice was personal, and is why Sly-Fi’s Axis EQ now has a phase flip button on it and, eventually, so will every other plugin I make).

• Panning is a powerful form of EQ that most people overlook. Before you move an element’s frequencies around, try moving its position first. -Joe Barresi

• Sometimes I highpass my acoustic guitars so high they’re like shakers.-Kenny Gioia 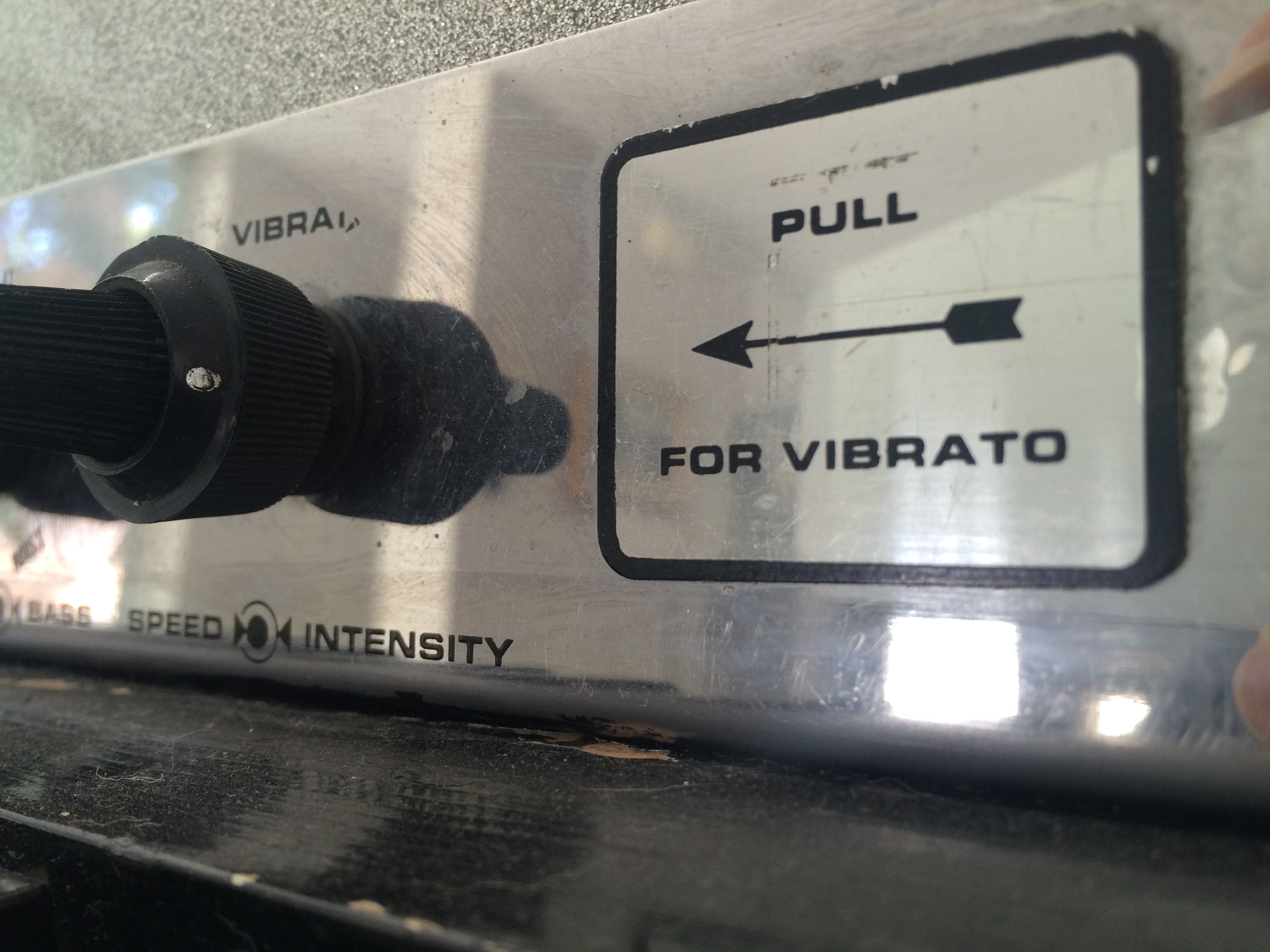 AND FINALLY, the one that is perhaps most near and dear to my heart:

• Get your ham-fists off the controls and take it easy. Do a lot of small moves to shave the mix into being: a dB of gain here, a dB of compression there. Don’t focus on any single element for more than a few minutes, moving your attention around helps maintain perspective. And above all, respect the work you’ve done; if you spent 45 minutes getting the perfect drum and bass foundation, don’t tear it down later when the guitars won’t fall into place; instead, take a break. But always, always be moving forward. -Shelley Yakus

There you have it, a lifetime’s worth of wisdom born of several hundred years of collective experience. That should keep you busy until next week :-P