I Have a Problem

How can I take my rate of output from feeling like “I’m a failure, wasting talent” to “FU*K YEAH! I’m Living Life FULLY!”

I have a problem. Well, I have a lot of problems, but this particular problem has been plaguing me for close to 30 years, which (not coincidentally) is the length of time I’ve been an active composer and writer of songs.

The thing is, I want to be way more prolific. I want to churn out songs at a rate that feels like, “Fu*k yeah, I’m using the talents I was given, I’m living my life fully.” What I have instead feels more like, “I’m a failure, I’m not getting enough done, my talents are going to waste.”

Let’s set aside any attempt to settle the question of whether that second voice, the harshly judging one, is right. It’s unanswerable, there’s no way to objectively know what is the “right” rate of song completion, no way to determine what constitutes “getting enough done” in this context. But here’s what I know for a fact: that voice is persistent, relentless, and has yet to throttle back its intensity in almost 3 decades.

I say “voice,” but really what I’m talking about is another version of Gregory Scott. Currently, there’s a version of me that’s in control of the artistic process, and there’s a version of me that’s always been unhappy with how that other version is steering the ship. If I were being compassionate towards that frustrated version, I’d say that his harsh, judgmental tone probably started off a lot more politely and respectfully, and only grew to a vitriolic shout over years of being ignored, overridden, and outright dismissed. 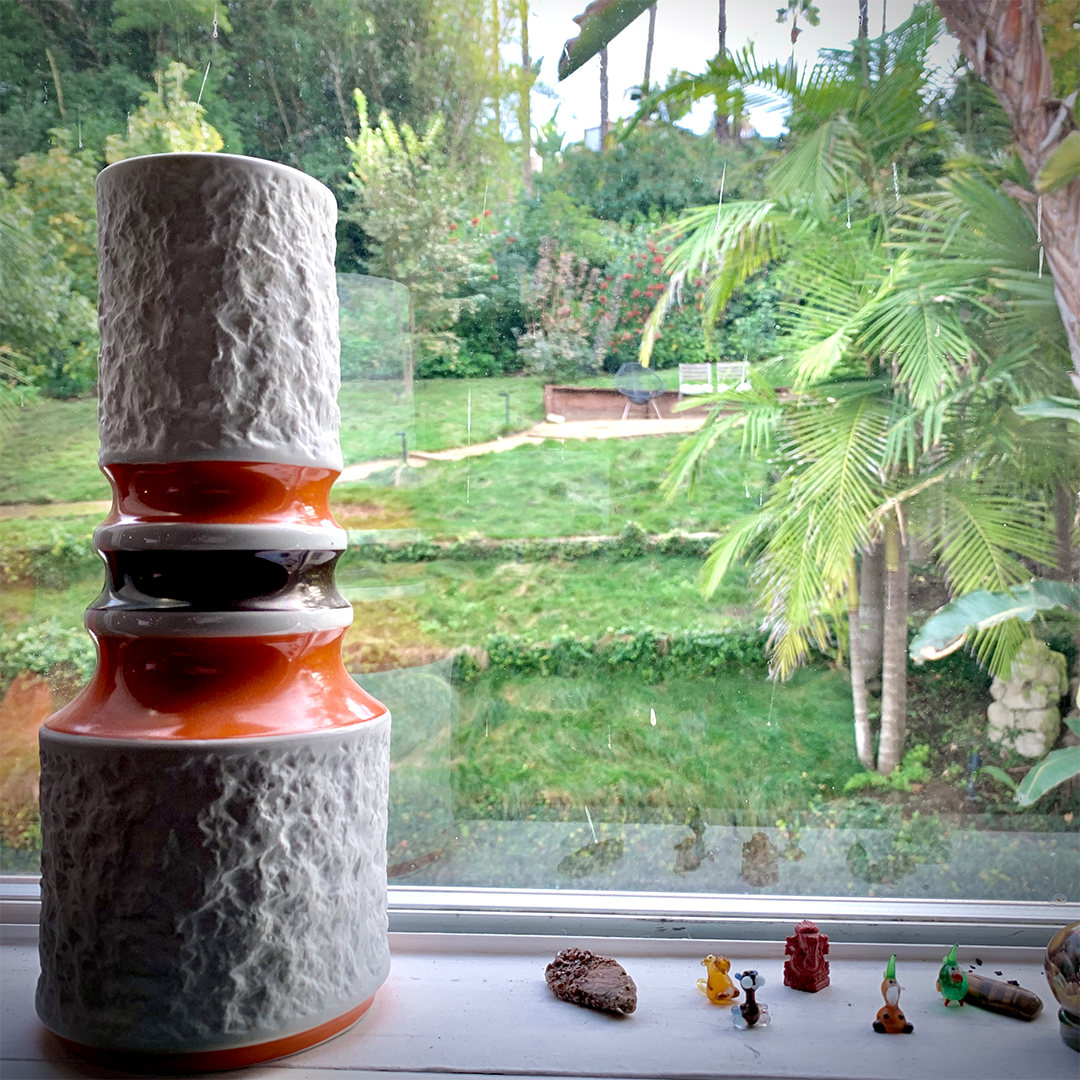 So in order to more accurately hear the message that guy is actually communicating (as opposed to focusing on the words he’s using), I offer a kinder, gentler way to reframe his message:

“We (meaning all versions of the thing that is Gregory Scott) would probably enjoy our lives — and our songwriting — if we figured out a way to be more prolific, to reduce the bottlenecks that prevent us from getting more art done with less effort and frustration.”

I mean, when it’s put that way, can you think of a sane reason to not to listen to that guy? I can’t, and so it is that after 27 years I have recently begun to methodically deconstruct, analyze, and restructure my entire approach to songwriting, all in an attempt to get more done, in less time, without sacrificing one iota of quality or craftsmanship.

The key to this puzzle, for me at least, came when I realized that when I needed to write a song for a Kush demo video, when the main goal of the song is to provide a forum to showcase a new plugin, it took me about 3 weeks to write, record, and mix the thing tip to tail. When it was done, I never feel the need to revisit, refine, or update anything about it. To this day, I unconditionally love all those pieces of music.

Conversely, when composing a song for Sneaky Little Devil, it takes closer to 12 months to finish a song, and it takes 3 or 4 full rewrites (groove, chords, melody, lyrics) to get there. After 4 years of writing a record, we have 7 out of 8 songs done and the 8th song is now (surprise surprise) in its 4th and likely final rewrite.

If I want to bang out SLD songs as quickly and easily as I bang out Kush demo songs, I need to understand the differences between the processes that lead to such vastly different outcomes. Here are the things that jump out at me as critical distinctions:

Kush demo songs are instrumental, SLD is vocal heavy, and I mean heavy: stacks of 3 and 4 part harmonies are common 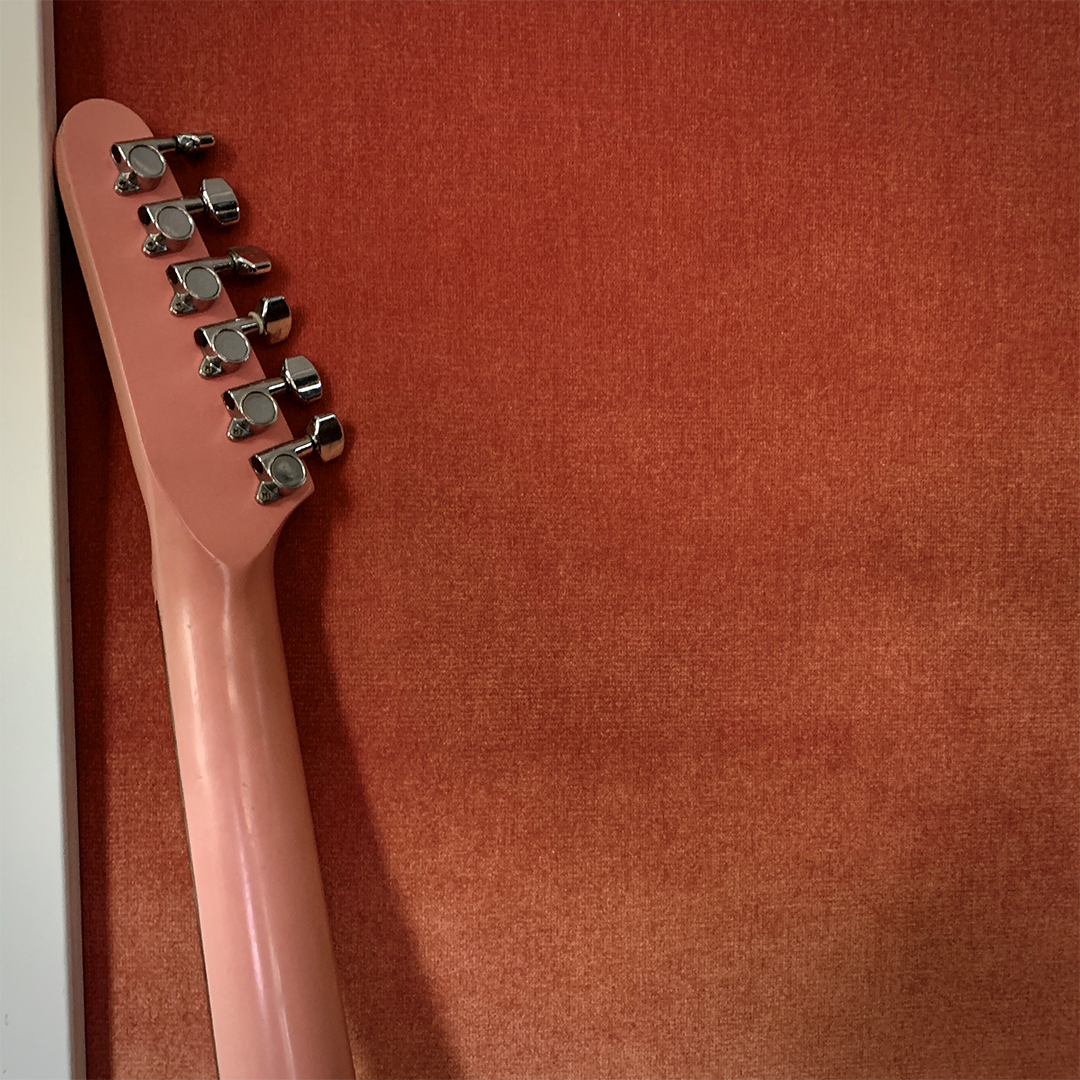 How, then, do I unlock this puzzle and get the more complicated, more ornate, longer and denser songs of SLD to fly out the door with the same fluidity as Kush demo songs?

Below are two experiments I intend to pursue in the coming weeks and months. My plan is to explore these fully and report back to you with my findings, along with anything and everything else I learn along the way.

I have a hunch that those 2 changes to the process are radical enough to meaningfully change both the experience of writing songs as well as the pace at which we’re able to wrap them up with a bow and a smile.

Here’s the larger life lesson I’m applying to all of this: it’s not enough to just understand my limitations and quirks, I have to embrace them and actively leverage them for the better. In this case, I love and enjoy collaboration but my ears and needs are way too specific to give over too much control and influence to other artists. Proposed solution: make sure the song has the right groove and a coherent, familiar identity before bringing in other players and writers.

Or this, which is even bigger: the thing I’m least confident in and least comfortable with is my singing voice, and when it’s unsupported by an incredible song it can become nails on a chalkboard. Consequently, vocals are the thing I’m most likely to get sick of or bored with the quickest, resulting in rewrites and re-recordings before the song has a chance to cross the finish line. Proposed solution: write and record the vocals last, so we go straight from vocal production to final production in just a few days and I have a finished, polished piece of music to support those vocals flawlessly. 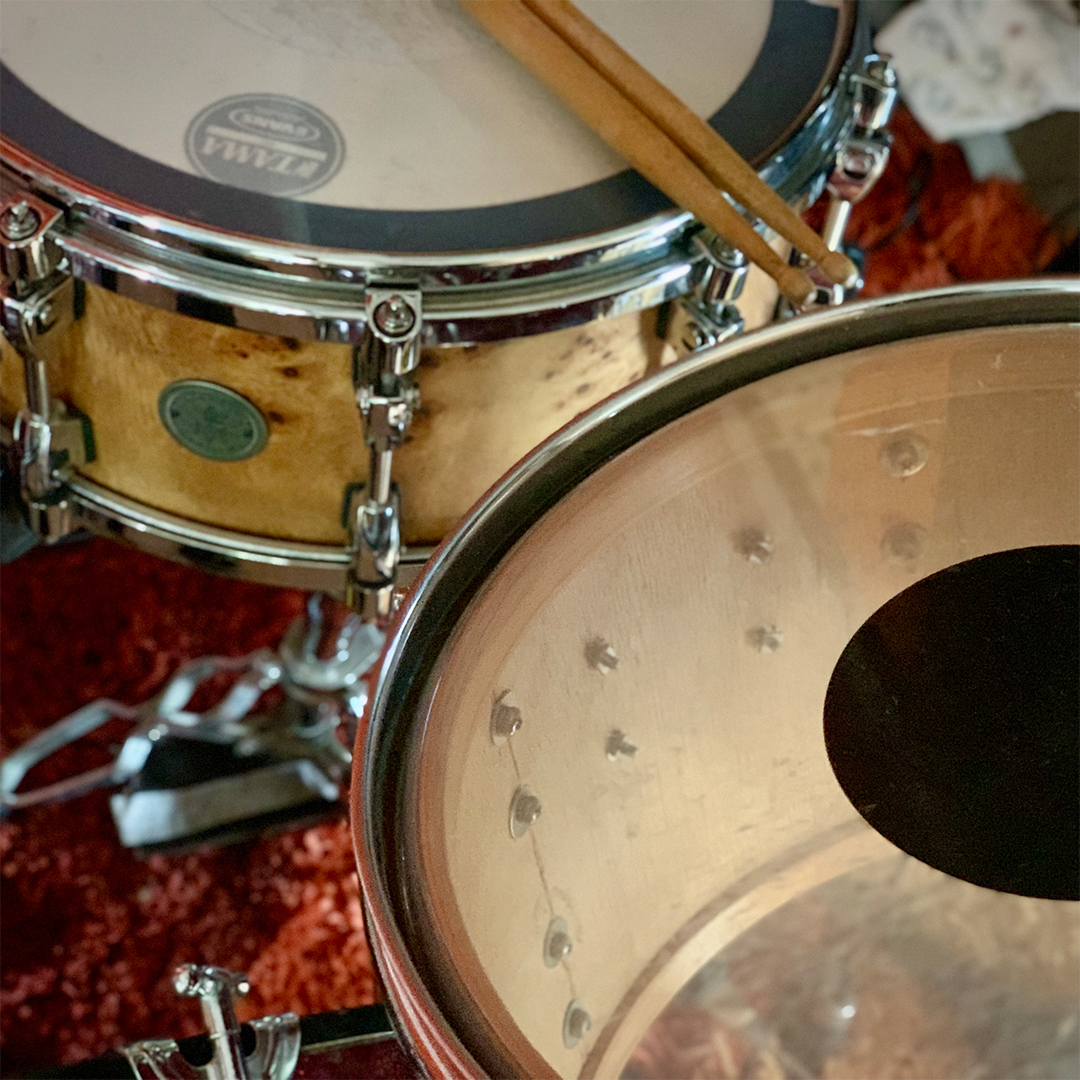 All of the above is what I succinctly refer to as ‘managing my tendencies’. If I can accurately see how I’m showing up in the world, if I can own my shortcomings without blaming anyone else for my situation, if I can make a plan for change and slowly, patiently, and persistently keep moving it in some kind of forward direction… if I do all of those things, I tend to find myself in some very cool, very rewarding places. They’re rarely what I envisioned and almost never what I thought I would want, and somehow that makes them all the more enjoyable.